Voting for the Hitchcock & King Greasy Spoon Awards 2020 is now open! Cast your vote now to help us on our mission to find South West London’s favourite breakfast café. 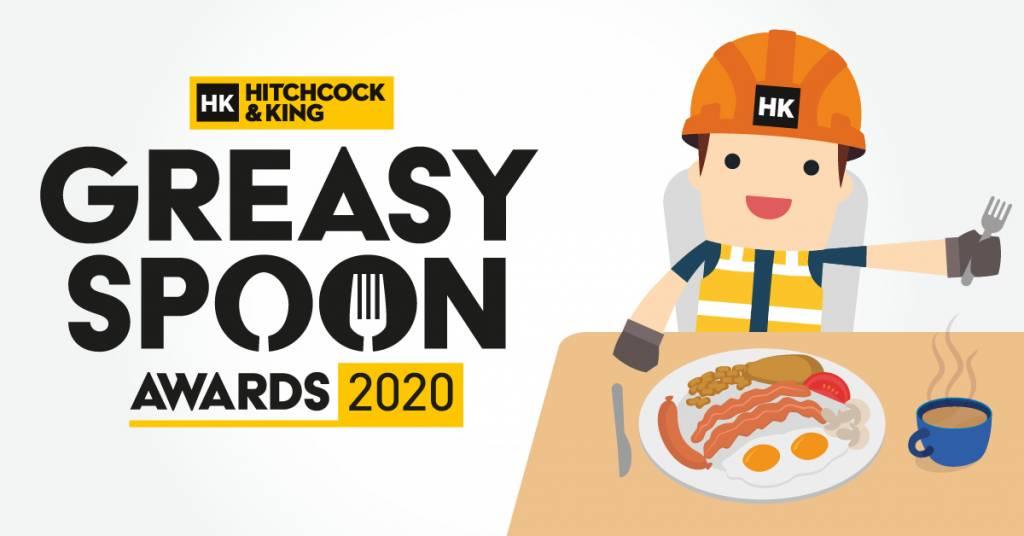 As one of the capital’s leading builders’ merchants, we’ve tried more than a few greasy spoon cafes in our 40 years of serving South West London. We were curious to find out what the people of London felt was the ultimate café when it comes to a good old full English or a breakfast sarnie and a cuppa.

So, back in December, we announced the first ever Greasy Spoon Awards, championing the independent businesses that fuel us tradespeople ready for a busy day. We got loads of nominations for the area’s top cafés, and we’ve whittled them down to the top 5. Though we originally planned to have 3 categories, we’ve now simplified this to just the Best Overall.

So now we’re asking you, the general public, to help us find the best of the best. Head to the voting page and let us know who you think deserves to be crowned South West London’s best café in the brand new Greasy Spoon Awards.