Hitchcock & King are one of London’s leading builders’ merchants (we’d like to think you already knew that, though). We’re an independent company which has, over the years, grown to seven branches across South West London. Can you help us find the area’s best greasy spoon? 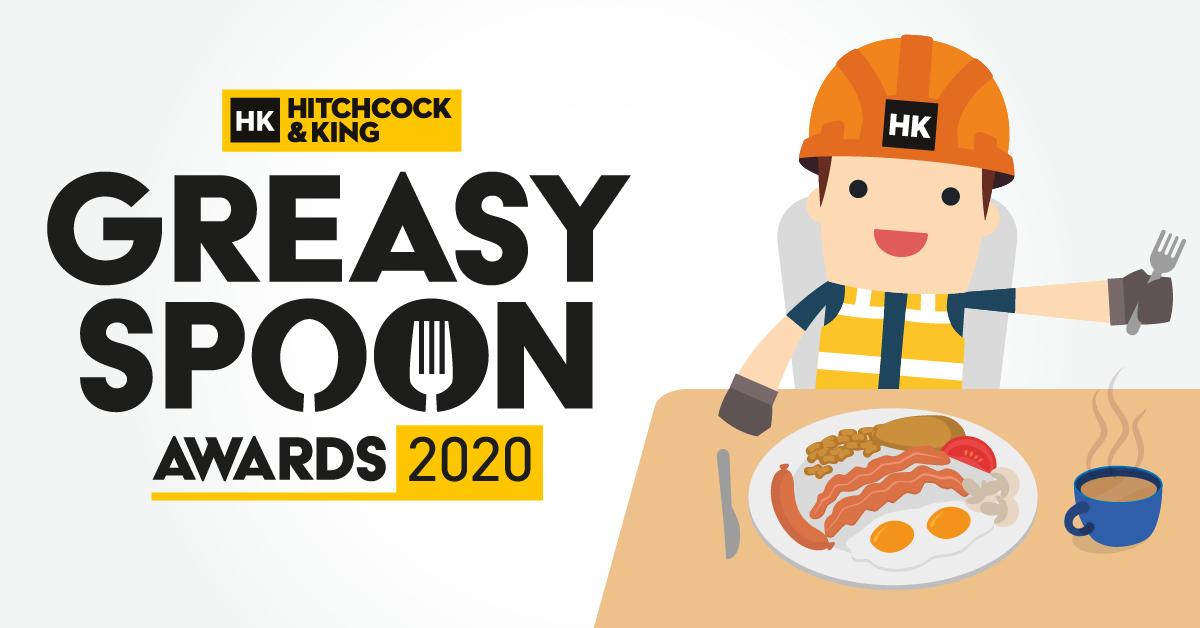 It’s a no-brainer that most builders (and plumbers, and roofers, and decorators, etc…) love nothing more than a traditional full English, washed down with a tasty coffee, to get the day off to a good start. Over the years we’ve tried our fair share of cafes, each with their own delicious breakfast offerings – we’ve even made our own! Now we’re attempting to find the greatest.

So, we’ve put our heads together and come up with an idea for the ‘Greasy Spoon Awards’. We’ve created these awards in order to try and find the best places to go for some proper grub in South West London, where we’re based, so that our customers are all clued up on where to get a bite to eat before setting about their daily jobs.

We want to champion the cafes and restaurants that fuel South West London’s tradespeople every day, so we’d love for as many local businesses to be part of it as possible. This is a great opportunity to acknowledge some of the great food on offer in South West London and show your appreciation.

Nominations open at the start of December 3rd, 2019, and cafes can be nominated by either themselves or members of the public. Once we have created a shortlist from these nominations, the general public will vote for who they think dishes out the best breakfasts in the area, here on the Hitchcock & King website.