Us tradespeople are always using weird and wonderful words that the average person often just doesn’t get. We’ve put together a glossary of definitions to celebrate these typical trade terms – no matter what line of work you’re in, or if you’re a customer trying to figure out what on earth your contractors are on about, these expressions are sure to make you chuckle!

The rookie on site. The butt of all jokes, the victim of all pranks, you’ve got to have thick skin to get through these few years. 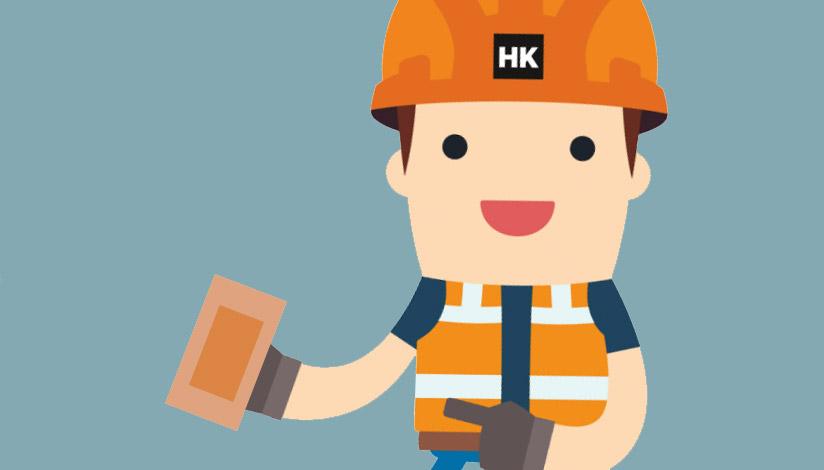 Slang term for a bricklayer. More money than sense. 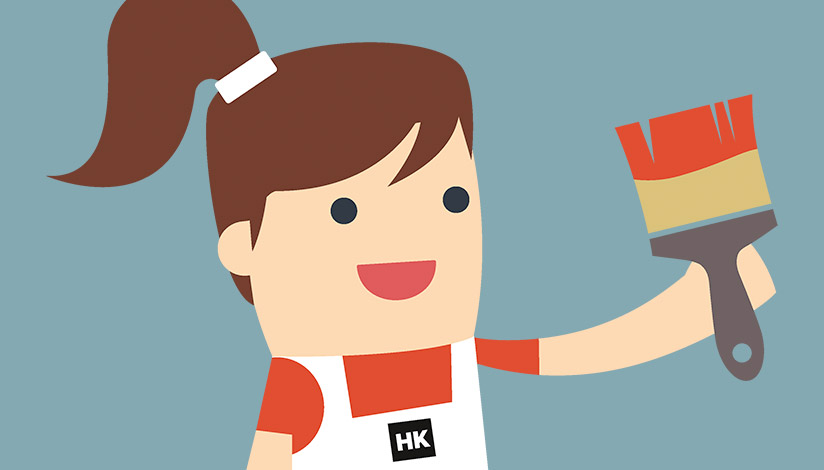 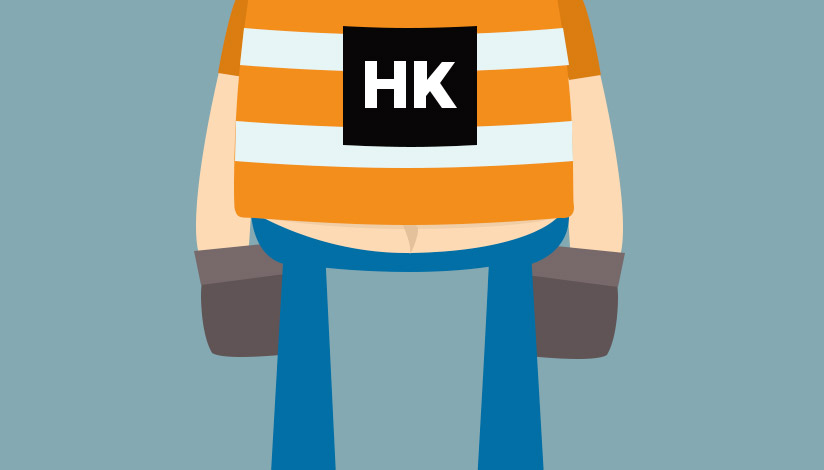 The startling exposure of buttock cleavage caused by recklessly low trousers and careless bending over.

Slang term for woodworkers i.e. carpenters, joiners. Or where you bunk off for lunch on Friday. 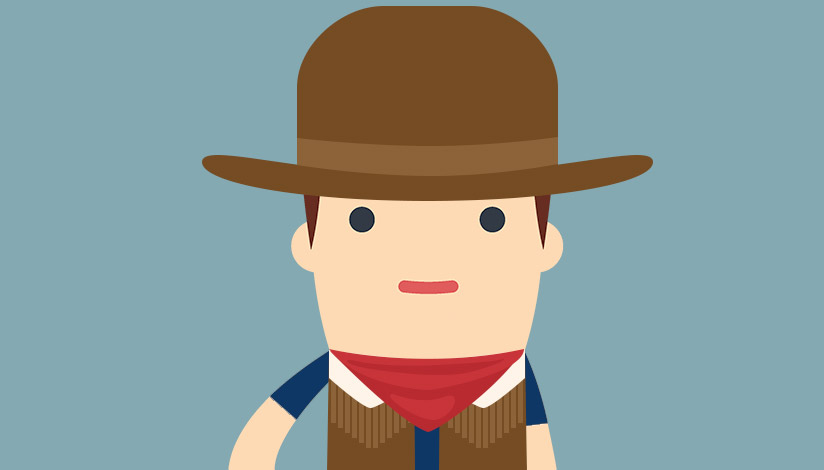 Someone who acts like a skilled craftsman but isn’t really qualified to do the job. We all know one...

The slacker’s preferred alternative to an hourly rate. Good luck getting any work done! 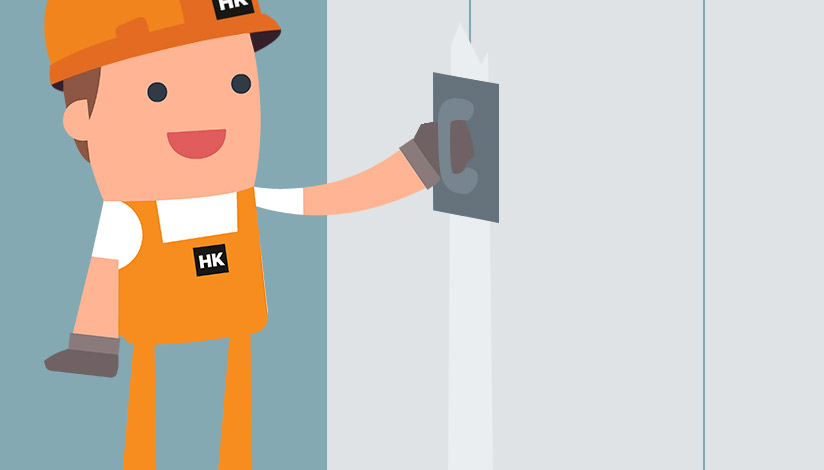 Completing all building jobs before plastering.

Elements of a building that are fixed but not part of the structure, such as skirting boards, fitted furniture, worktops. Not sport-related. 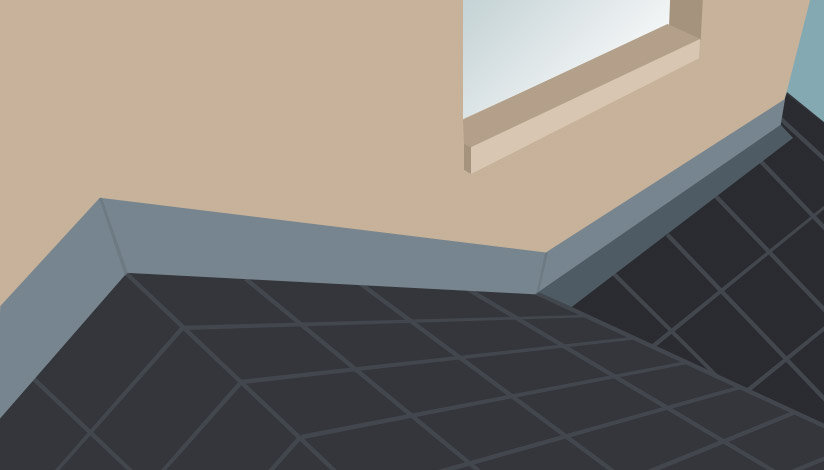 A metal sheet, usually lead, that provides waterproofing where a wall meets a roof.

A way of installing hardwood floors which are not fixed into position.

Flat (as in a flush door with no panelling or glazing) or in line with (as in bringing alcove shelves flush with a chimney breast). 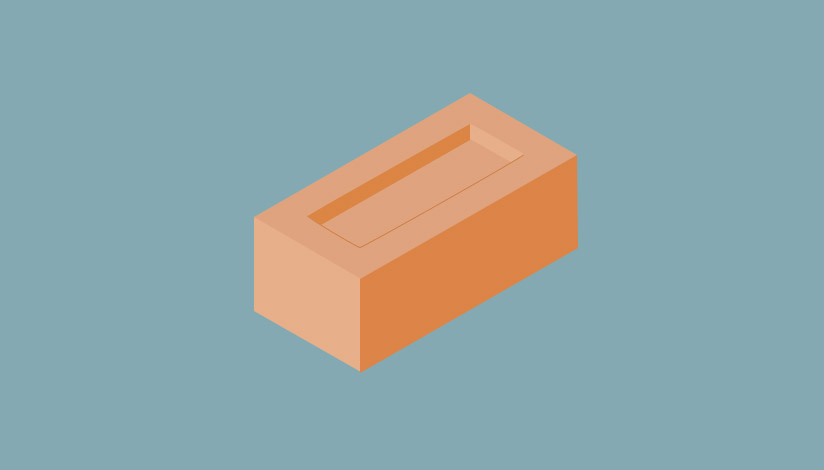 The indentation in the top of most bricks.

Slang for mortar. The paste that is used to bind bricks and stones for construction.

Referring to rules and regulations put in place to avoid accidents and injuries. Often unheard of on many building sites.

The side of an opening in a wall for a door or window. 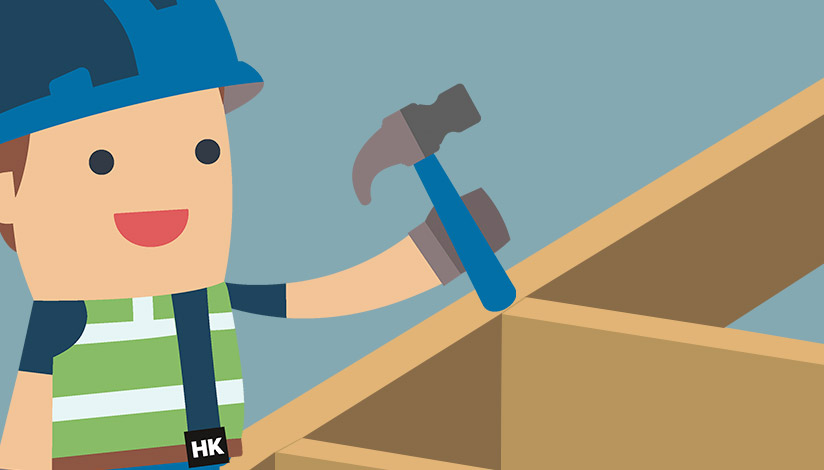 A beam supporting a floor or ceiling. 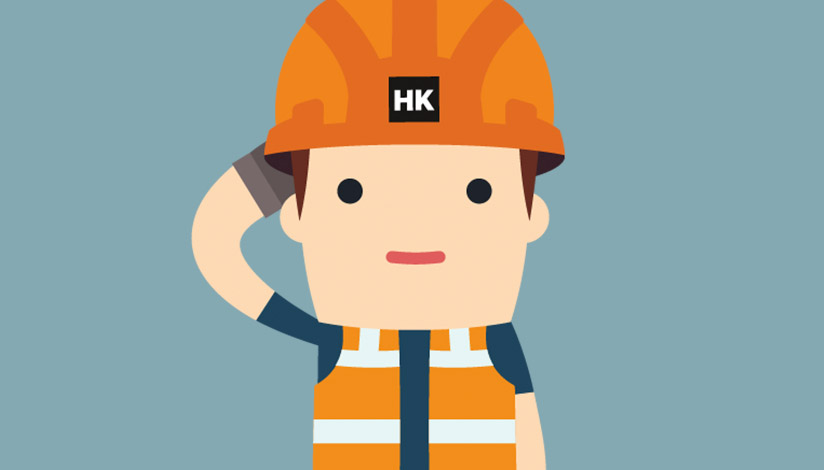 A framing member running from the bottom to the top of a panel/sheet. Not a nickname for the apprentice, though he might like to think so.

Usually fetched by apprentices. Can often take a while to get hold of.

Refers to the wall separating two properties, i.e. in a terraced house. May lead to noise complaints from neighbours if taken too literally.

The most widely used brand of decorator’s flexible filler (not to be confused with a brush hand). 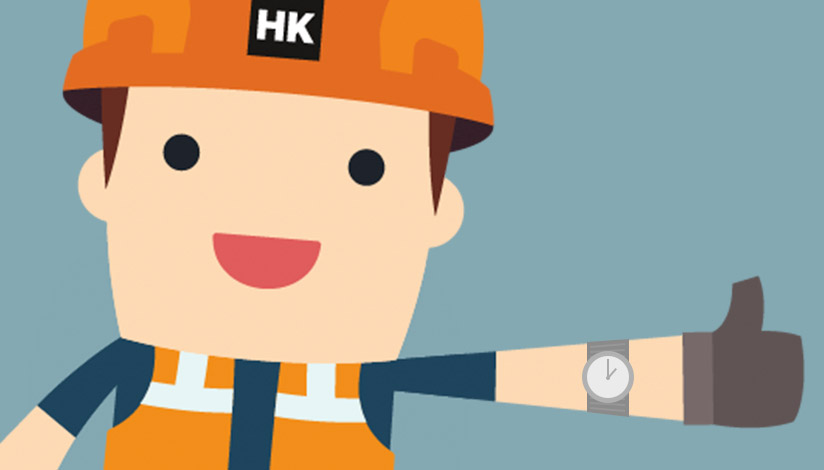 The vertical side of a window or door.

All building jobs that come after plastering, like electrics, bathroom fixtures and door fittings.

The final, thin coat of plaster.

Finding the faults (snags) in everyone else’s work.

Splatters of plaster that have built up on the walls. Charming. 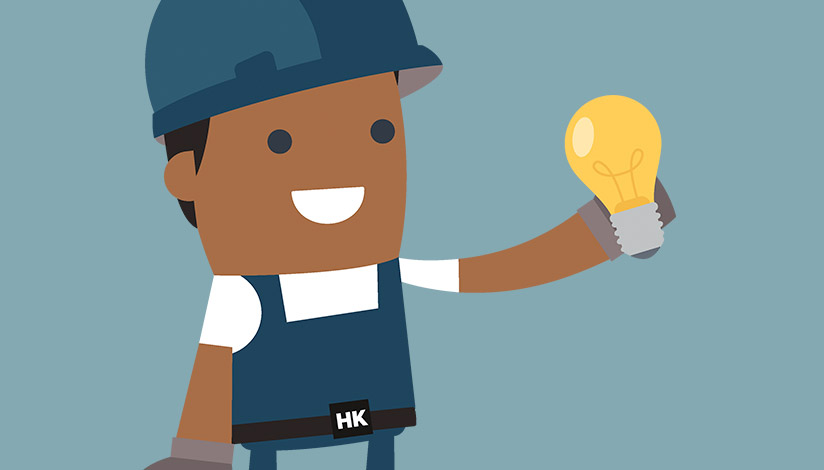 Turns up, leaves a mess everywhere, charges an arm and a leg for the privilege.

The vertical waste pipe from a sink or toilet.

The U-bend underneath a sink or bath, which stops the smell of sewage from making its way into your house, and (popular to contrary belief) doesn’t stop certain things from being flushed away.

A thin sheet of wood typically used as a decorative cover for wood of a lower standard. 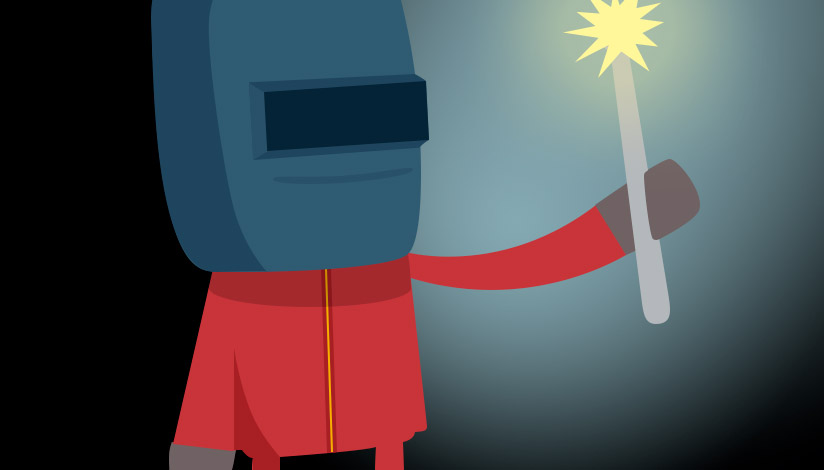 You don’t hear much about this trade. They tend to stick together in a closely bonded, tight-knit community.