What are the Different Types of Bricks?

When you think of a brick, you’ll most likely think of the traditional burnt clay brick used for the exterior of most houses. And while the burnt clay brick is the most abundant brick type, there exist many more varieties that are used for a range of applications. Each of these bricks has their own unique advantages; it’s important to know exactly which brick will give your project the best results.

Luckily for you, you can find exactly the brick you need by reading this month’s article. We detail the various different types of bricks and their uses. 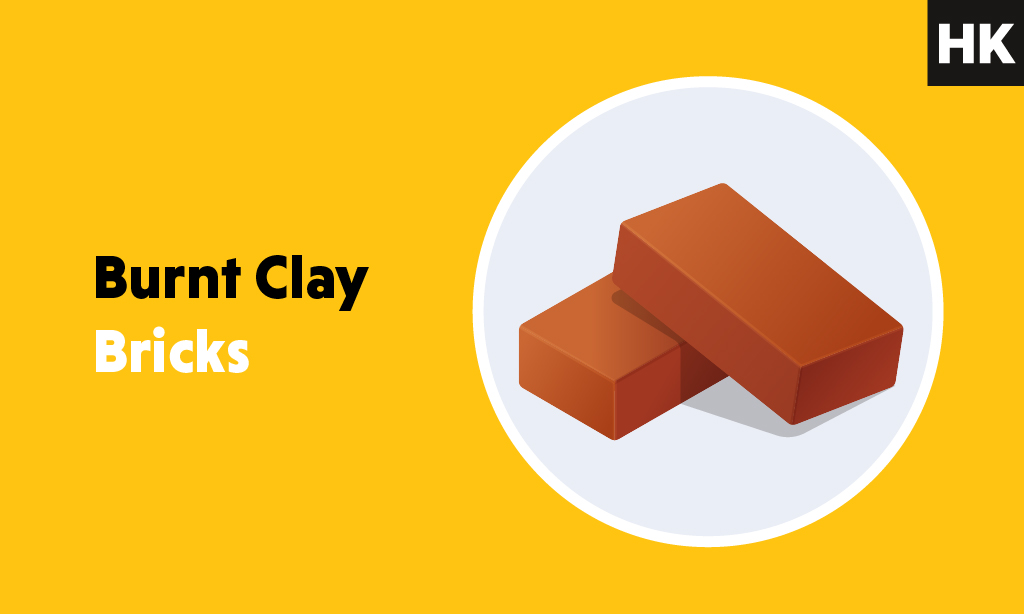 Not all burnt clay bricks were created equal. These bricks are typically classified into four categories depending on their quality. 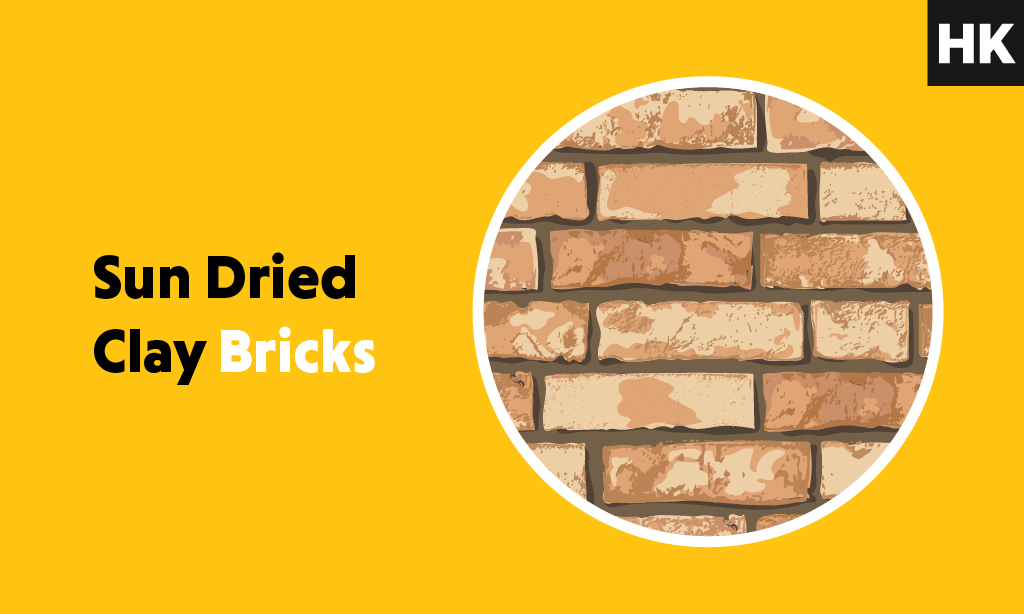 Sun-dried clay bricks have been used as far back as 7000 BC. This is due to their crude drying process, which involves placing the moulded bricks in the heat of the sun. This process means they are not as strong as more traditional bricks and should only be used in temporary structures. Sun-dried bricks should never be used for load-bearing support or foundation. 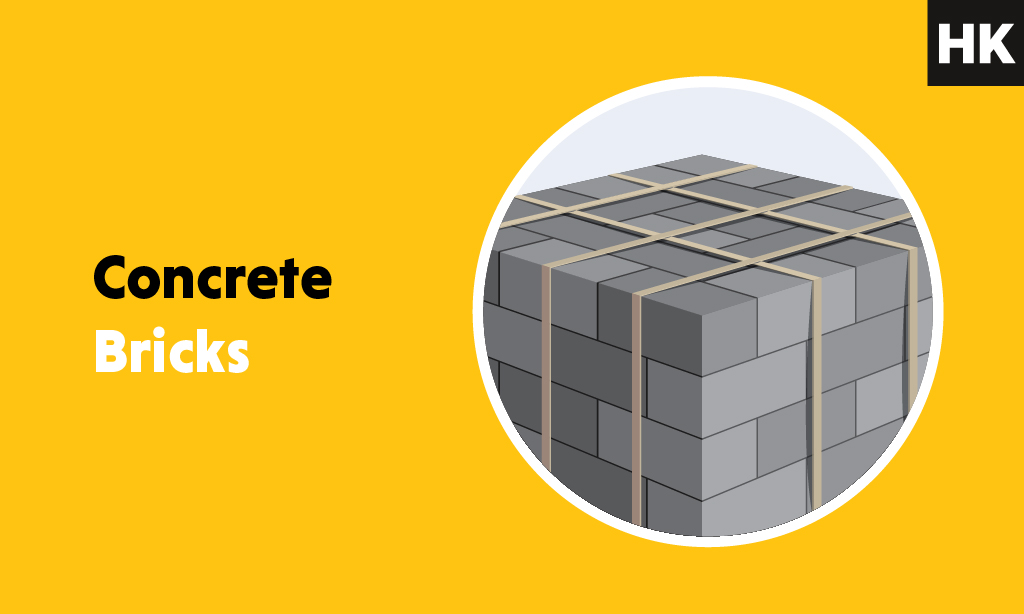 These bricks are made by pouring solid concrete into custom moulds. As one of the strongest materials on the planet, concrete bricks are ideal for use as facades or foundations. They can be made into a variety of shapes and sizes, making them extremely versatile for use in various applications. 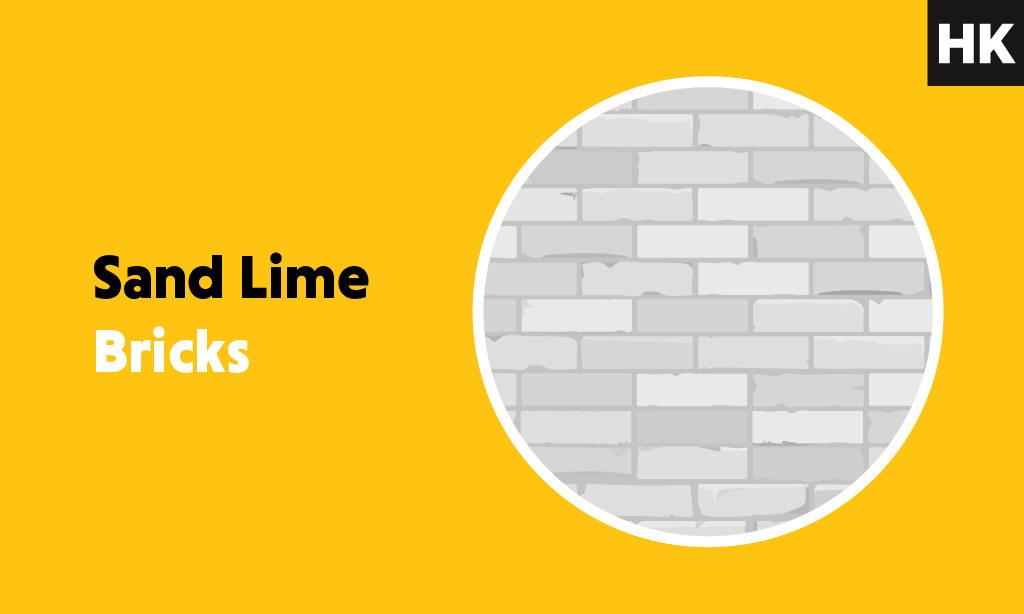 Sand lime bricks, also known as calcium silicate bricks, are made using a mixture of sand and lime, with the possible addition of colour pigment to alter their final appearance. Featuring high compressive strength, sand lime bricks are ideal for load-bearing walls. They’re also cheap and easy to use because they don’t require a large amount of mortar. The dense sand-lime material is often favoured for its acoustic insulation. 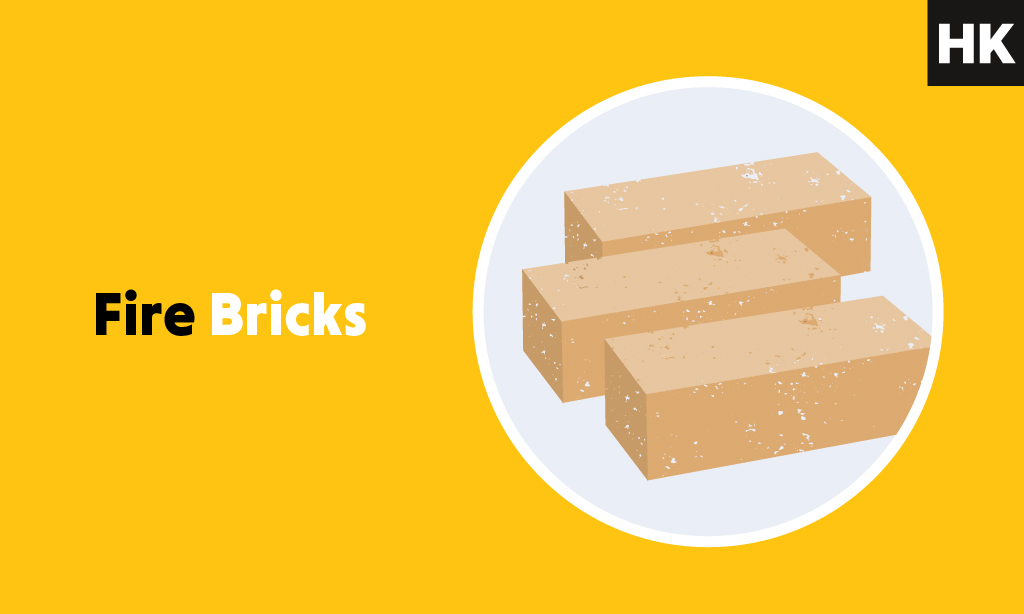 As the name suggests, fire bricks are highly resistant to heat and fire, and are therefore a popular choice for building internal walls, chimneys and fire pits. They are made from a special type of clay known as fireclay, which can withstand temperatures over 3000°F. 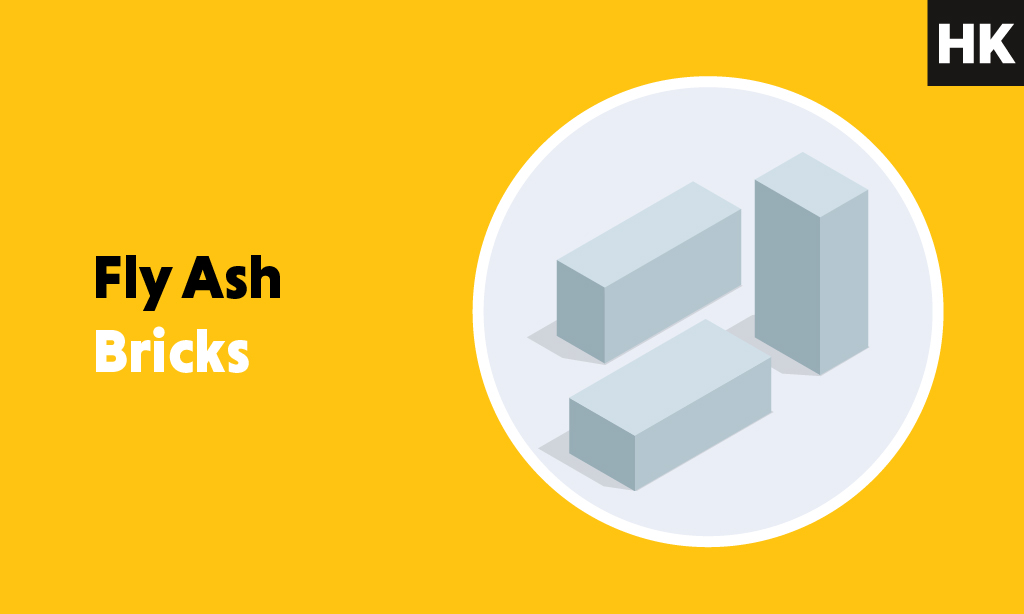 Fly ash bricks are a productive way to reuse toxic materials released into the environment by coal-fired power plants. They typically contain metals such as mercury, antimony and chromium and offer high compressive strength and a low water absorption rate. They also enjoy the advantages of high fire insulation and uniform sizes. 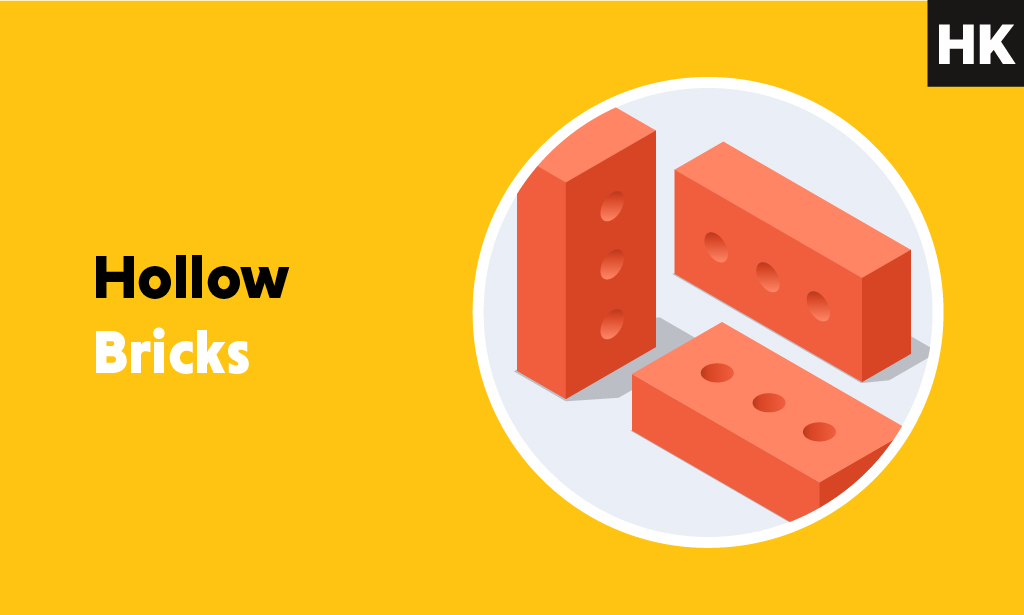 Hollow bricks feature hollow spaces through them that make up between 25%-60% of their total bed area. You may often hear these spaces referred to as cores or cells. These spaces make the bricks lightweight, and at almost 60% lighter than a solid concrete block, hollow bricks significantly reduce the dead load of the structure. In addition, hollow bricks have a high compressive strength and offer superb thermal and sound insulation. 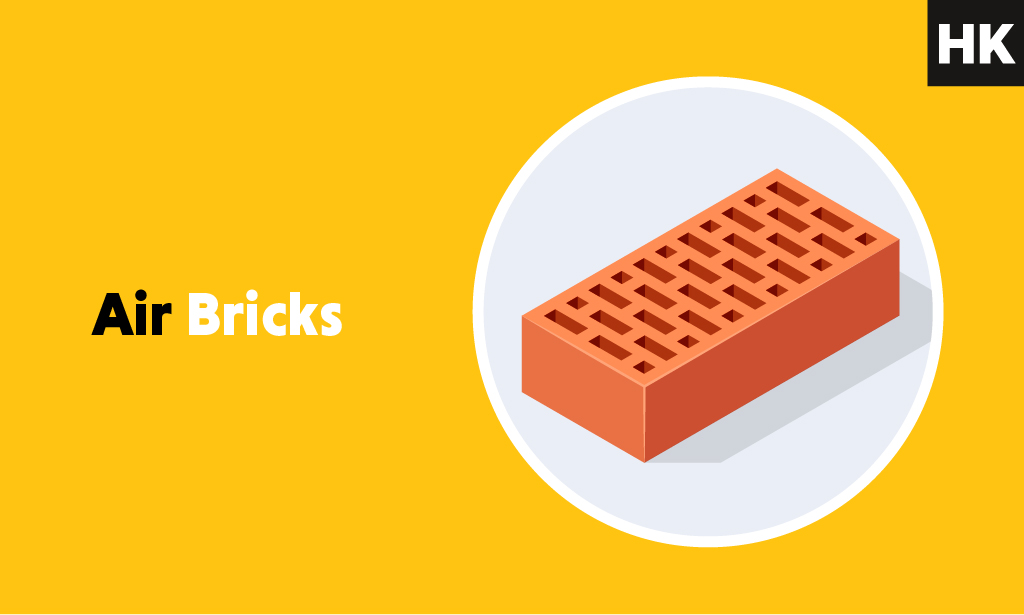 Air bricks look similar to hollow bricks but are typically smaller in size and feature smaller holes. These holes allow for the circulation of fresh air beneath floors and within walls to prevent moisture and avoid the build up of mould or damp.

Hitchcock & King know a thing or two about bricks. We supply bricks in a wide variety of types and sizes, perfect for construction jobs of any type. So whether you’re a first-time DIYer or an experienced commercial builder, you can find what you need from Hitchcock & King. We offer a huge selection of equipment and materials, delivered fast across London.